A Terrific Daddy and Hubby

When I arrived in Texas I felt it was not only for my own personal pleasure, but to help and relieve Michael of some of his duties at home since Naomi was unable to do very much. 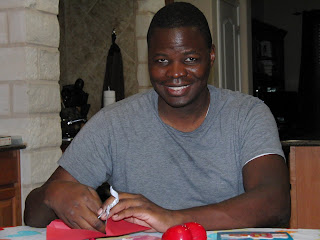 But what I found was he could juggle just about anything without too much trouble. I learned to just help where I could, but try to stay out of the way of his routine. 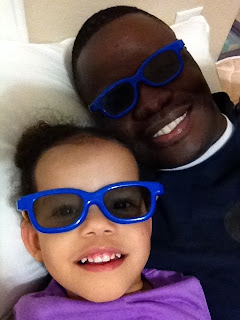 I loved to watch his interaction with the girls. 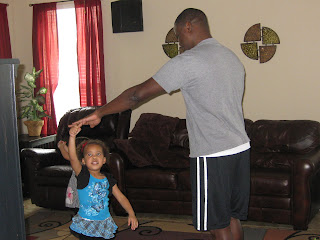 Whether it was dancing with them, 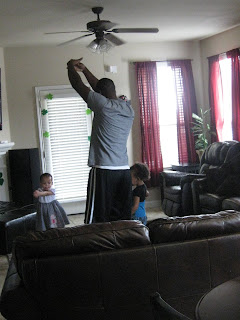 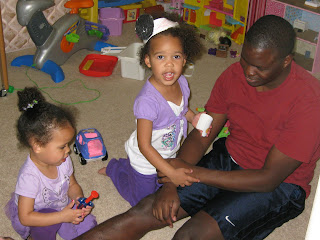 letting them play doctor - with him being the patient,
being a human jungle gym, 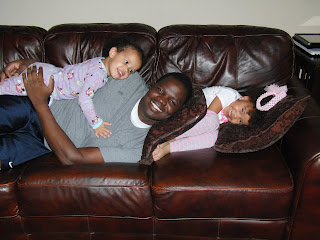 teaching them to spell, add, read, or draw. 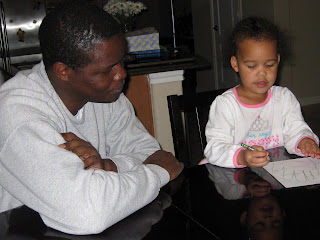 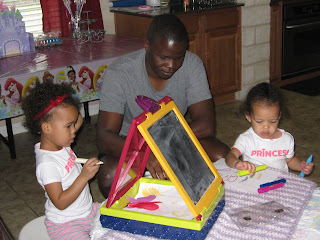 He would ask them questions that made them think.
What I most enjoyed was to watch him calm a situation down without losing his temper, 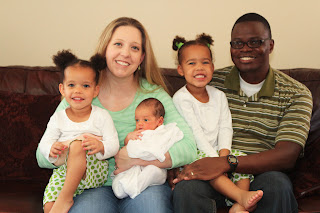 or gather the family for scripture time and prayer each night, then tucking them in bed.
Isaiah also had his special time. 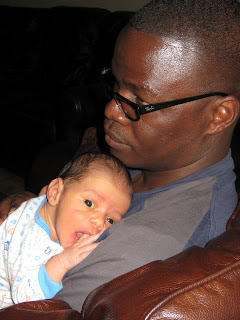 Usually it was at night when the girls were down in bed. Maybe that was because either Naomi, or I were holding or loving him during the day, but in the evening he would have his special time. I could see in his eyes how excited he was to have a son - he would sit and just look at him with fascination. 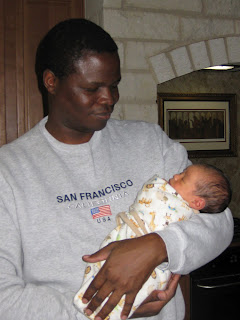 He was so good to recognize when Naomi was feeling overwhelmed and he would step in to assist where needed. 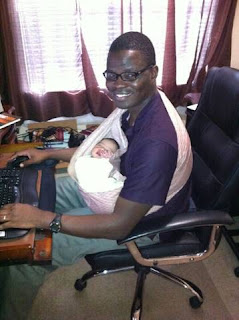 Even if that meant during the day while he was working.
I found that I really was not needed on my visit, but so appreciated the opportunity to help in anyway that I could. Michael thank you so much for your hard work and dedication. 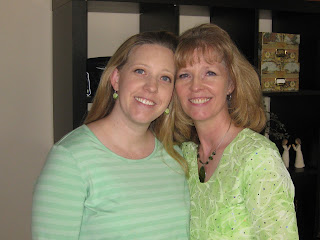 We love you so much for providing so comfortably for Naomi and your family. The two of you work well with one another and have so many blessings in your lives to be grateful for.

What a great daddy & beautiful family! I hope all are doing well & I'm glad the visit was nice. Love & hugs to all

Yeah he is pretty wonderful in so many ways!